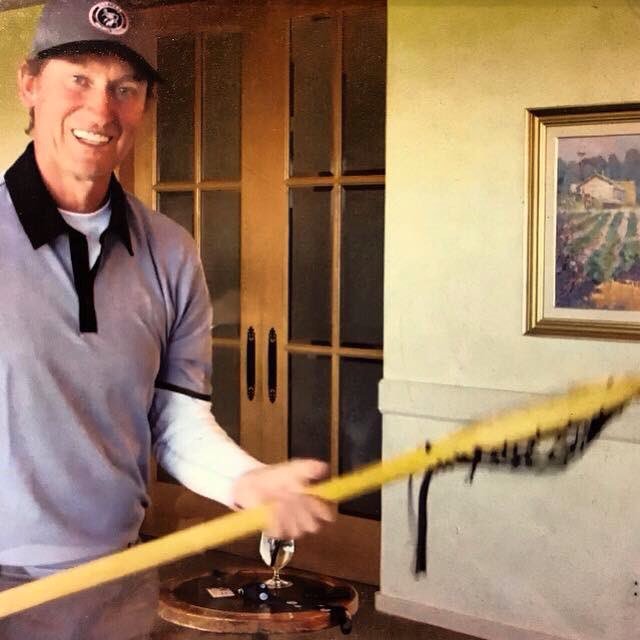 "If sport has a high point of the year, it must be the first week of spring.  When I was growing up, I used to love this time of

year.  It was when I put my hockey equipment away and I was absolutely ecstatic to see the end of the hockey season.

One of the worst things to happen to the game, in my opinion, has been year-round hockey and, in particular, summer hockey.  All it does for kids, as far as I can tell,is keep them out of sports they should be doing in the warmer weather. I could hardly wait to get my lacrosse stick out and start throwing the ball against the walls and working on our moves as we played the lacrosse equivalent to road hockey.  All the good hockey players seemed to play lacrosse in those days and every one of them learned something from the game to carry over to the other - things athletes can only learn by mixing up the games they play when they are young."

Wayne Gretzky, The Great One

Wayne Gretzky's dad credits lacrosse, in part, for helping his son to become the NHL's all-time leading scorer. Walter Gretzky said the game of lacrosse had a big influence on his boy.

"It sure helped Wayne," said Walter of his son's involvement in the sport during the summer months. "Because in lacrosse, you learn how to fake and he used those same fakes, or moves, in hockey. It sure helped him, no doubt about that.

"Knowing the different moves, dropping his shoulder and such like you have to do in lacrosse ..., really helped him."

Much like former Flames Joe Nieuwendyk and Gary Roberts, Wayne grew up playing lacrosse in the hotbed of Ontario.
Walter even coached Wayne for a few seasons.

"I think he played until he was 15," recalled Walter. "And then he was playing junior hockey and he couldn't anymore. He had to make a choice."

"It's one of the oldest sports in the Canada but it's not one of the biggest sports (in popularity)," said Walter. "But it sure is a great sport, a lot of fun to watch."

Manage your identity from the palm of your hand to the top of your desk.